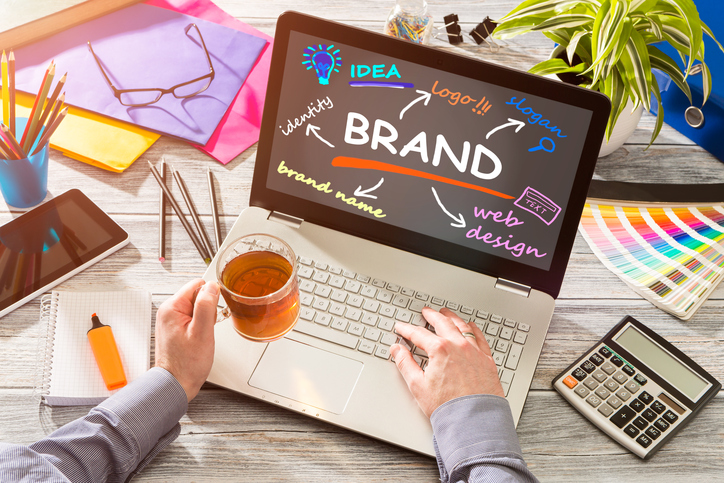 Want to Become the Google of Geospatial? Why You Need a Great Brand to Beat Your Competitors

How often do you use Google on an average day?

If you’re anything like me, you probably use Google Search at least a dozen times a day – it’s my default for checking or researching everything from train times to marketing strategy to how to spell an unusual name. And that’s before I’ve even factored in Google Maps (I can barely find my way out of the house without it) or tools like Gmail and Google Drive that help me stay in touch with colleagues and clients and run my projects more efficiently.

And then there are all the other cool products and services Google is famous for. The amazing stuff going on inside the top secret Google X Lab. Google Analytics and Adwords that revolutionised online marketing. Heck, I’m even using the Google Chrome browser right now.

Creating the most formidable brand in the world!

Basically, Google has created the most formidable brand in the world. They’re known as being ahead of the curve. Of embracing new tech and ideas before their competitors even cottoned on to how big these things were going to be. Their laid-back, creative-nurturing corporate culture is so famous that 7 year olds are writing to the CEO (and getting replies!) to say that their dream is to work there when they grow up.

Google isn’t just a tech company, or a search engine, or a service provider, or whatever. What makes it a success is the fact that they know exactly who they are and what they stand for, and this runs through everything they do.

Yes, their actual products change and evolve – but the core message does not. They’re excited about what they do and what they can do in the future, and that’s what’s so compelling to their clients and users.

Now compare that to one of their biggest competitors, back in the early days: Yahoo.

When Yahoo started, it was a cool idea. In the early days of the internet, when it was hard to locate the good sites out there, two Harvard buddies had this stroke of inspiration and invented a system for keeping track of their favourites. As searching became easier, they developed their idea into a search function. So far, so good… but then what?

In 24 years, do you know how many times Yahoo has changed its mission statement?

That’s once a year.

Yes, once A YEAR, Yahoo completely scraps whatever it is it’s supposed to stand for and comes up with a new brand identity.

That’s NOT a brand

But that’s not a brand. That’s a case of frantically scrambling after whatever’s hot right now. Read: whatever Google’s up to. Whatever someone who DOES know what they’re aiming for manages to have some success with.

And you know what?

It has been failing for years… because it doesn’t know what the hell it is, what it stands for or where it’s going.

The tech branding expert Denise Lee Yohn, who used to head up branding and strategy for Sony Electronics, summed up the problem perfectly when she wrote:

“Yahoo has also been vision-less. While many credit [Melissa] Mayer with leading the company’s transition to mobile, the shift was born out of necessity to catch up with the world, not out of opportunity to change it. In fact, Yahoo has been operating in reactive mode for the last decade. Even the new homepage design it recently introduced is merely an incremental evolution of its past designs and its latest attempt to mimic the popular features of other sites.”

In fact, even when Yahoo tries its level best to drag itself back into the running, it comes off as just listing things Google does well and planning to rip them off as a ‘strategy’:

“Yahoo doesn’t have a brand vision that would propel it forward, leapfrogging over existing realities and pushing the limits of what is possible. Mayer once described her vision for the company’s future saying, “As digital content becomes richer, as search and mail become richer, we need to change what the format of that guide is, as we move to mobile, wearables, TVs, cars, and all the other formats in the future. So, we’re focused on search, communications and digital content, all of which we think are incredibly important parts of that role as a guide, and those are the products that we’re investing in and building on.” Her statement merely reflects the company’s reactive stance to changes that it must address — not new growth opportunities it is creating for itself.”

Valued at over $100 billion

In its heyday, Yahoo was valued at over $100 billion.

Guess how much Verizon bought it for last year.

No, really – guess. It will shock you.

That’s a collapse of 96% of its value. Can you imagine what would happen if your company lost 96% of its value?? But that’s what happens when you have a decent piece of tech, but no brand to back it up.

Now I want you to think for a moment about the geospatial sector.

Who has a genuine brand in Geospatial?

How many players in your market do you know that genuinely have a “brand”?

Put another way, how many companies in your corner of the geospatial industry can you look at and say: yeah, I get what those guys stand for. I get what they’re about. Not just what they do or make, but what their vision is. What they represent. Where they’ll be in 5 or 10 years’ time. 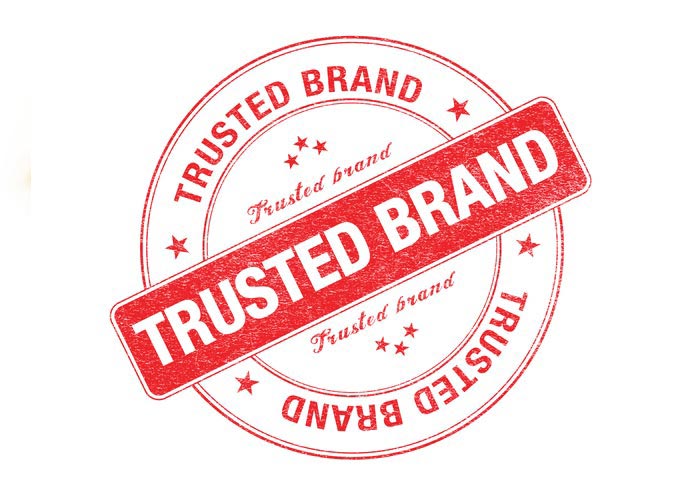 What about your company?

And what about your company? Can you say that about yourselves? Could your clients answer those kinds of questions about YOU?

Because here’s the thing. Right now, you might think that stuff doesn’t matter. Perhaps you’re the only guys on the block doing what you do. You’re one of the few companies that makes the particular piece of equipment or software that your clients are desperate for.

Well, that’s what Yahoo thought, too. 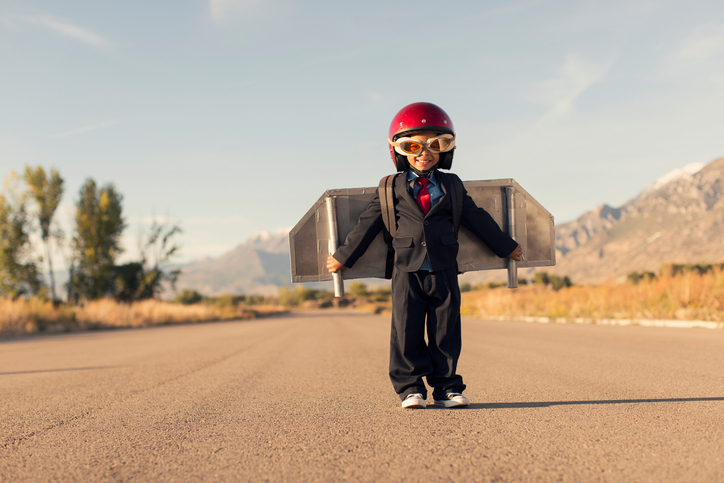 But sooner or later, the Google of your industry is going to come along. They’re going to target the same customers and try to fix the same problems. But they’re also going to have this exciting, passionate brand story to go with it. They’re going to push the idea that they alone are the big-vision innovators. That they are the future of your sector.

And you know what? Your clients are going to buy into it. Because branding is just that powerful. Yes, even in our low-key, geeky, tech-heavy, super-practical, no-nonsense industry, your brand – what people think your company represents – matters.

So don’t wait around for some shiny new competitor to come marching in with their awesome brand and turn your company into a future Yahoo. Don’t risk throwing away nine-tenths of what you’ve worked for because you didn’t think early enough about who you are as a company, where you’re going and what image your clients have of your role in the sector.

You’re in the amazing position right now of being in an industry that has been slow to realise the full power of a compelling brand. So instead of letting someone else steam ahead and leaving you picking up the dregs of their business or copying all the stuff they do well, it’s time for you to be proactive.

Lead the way in creating that incredible brand and I promise you, you’ll find it one hell of a lot easier to push your way to the front of the queue.