Interviewing the experts of your industry series – what works?  All about women #005 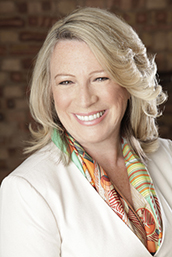 In today’s business world, we are hearing more and more about the glass ceiling and how women are on less pay then their male counterparts.  Confidence is an issue with women generally and women have more to multi task, compared to their male colleagues.  Are women getting stopped at this so called glass ceiling or is it the latest fad. 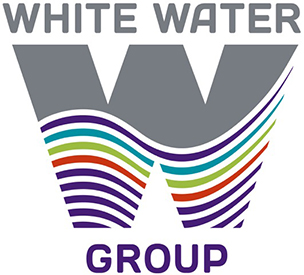 I’ve worked with lots of women in business especially in the heavy male dominated industries such as Mining, Geospaital and Offshore sectors.  Women at senior level are very few but the ones that are at the top are amazingly passionate, dedicated, determined and of course confident.

We have also heard Sheryl Sandberg, Facebook’s COO on Ted Talks talking about women in leadership roles and how she feels like a fake. Is this just confidence and a women’s ability of being the softer species?

In today’s podcast we listen to one of the UK’s top 10 coaches by the independent on Sunday who specializes in women development and her challenges on coaching women to senior posts.

I am your host Elaine Ball of EBTM, a technical marketing solutions company for the offshore, geospatial and mining industry.  You can find us at elaineball.co.uk

Today I welcome, Averil Leimon, a successful leadership psychologist, executive coach and author who has transformed individuals and teams for over 20 years.  Averil was chosen as one of the UK’s Top 10 coaches by the Independent on Sunday and is one of the first UK-based psychologists qualified in the academic field of Positive Psychology.

She established White Water Women to cater for the development needs of women at every stage of their career and to aid firms that want to be ahead of the curve in fostering women leaders. 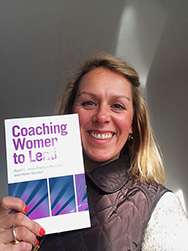 Averil is joint editor of The Essential Coaching Series-which has 13 coaching books on its list. Her own books include Essential Business Coaching, Performance Coaching for Dummies and Positive Psychology for Dummies which is now also available in Dutch, German, French and other languages.  Her book Coaching Women to Lead looks at how coaching can impact on the business need for greater female talent on the board and throughout the firm. Recent projects include an eBook on Happiness as part of The 100 Lessons series and Typical Woman! a downloadable book launched on International Women’s Day 2013.

Averil was chosen as one of the UK’s Top 10 coaches by the Independent on Sunday and is one of the first UK-based psychologists qualified in the academic field of Positive Psychology.

You can find Averil’s books on Amazon here